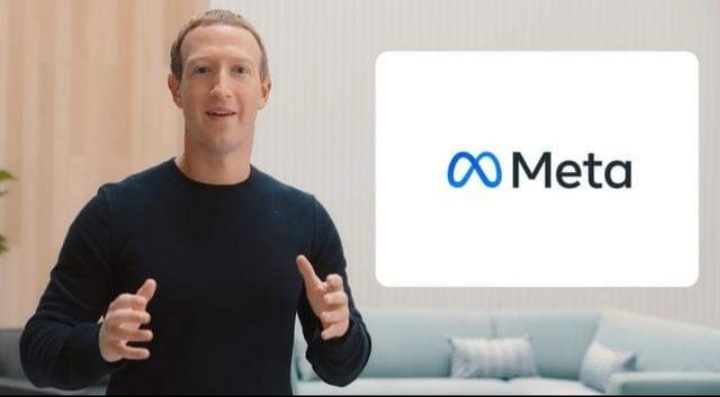 Along with launching the new name on his official handle, the Facebook CEO has also given many information about Meta. Zuckerberg wrote, “Technology in recent decades has given people the power to connect and express themselves more naturally. When I started Facebook, we used to type text on most of the websites. When we got camera phones, the internet and mobiles became accessible to more people. Video became a better way to share experiences as connections got faster.We have gone from desktop to web to mobile; From text to photo to video. But this is not the end of it.”

Talking about Meta, Zuckerberg wrote, “The next platform will be even more engrossed. Internet that you are already using and not just watching it. We call this the Metaverse and it will connect to every product we make. The quality of the Metaverse will make you feel present, as if you are with another person or somewhere else. Being really present with another person is the ultimate dream of social technology. That’s why we are focusing on making it.”

What is your Star rating ?