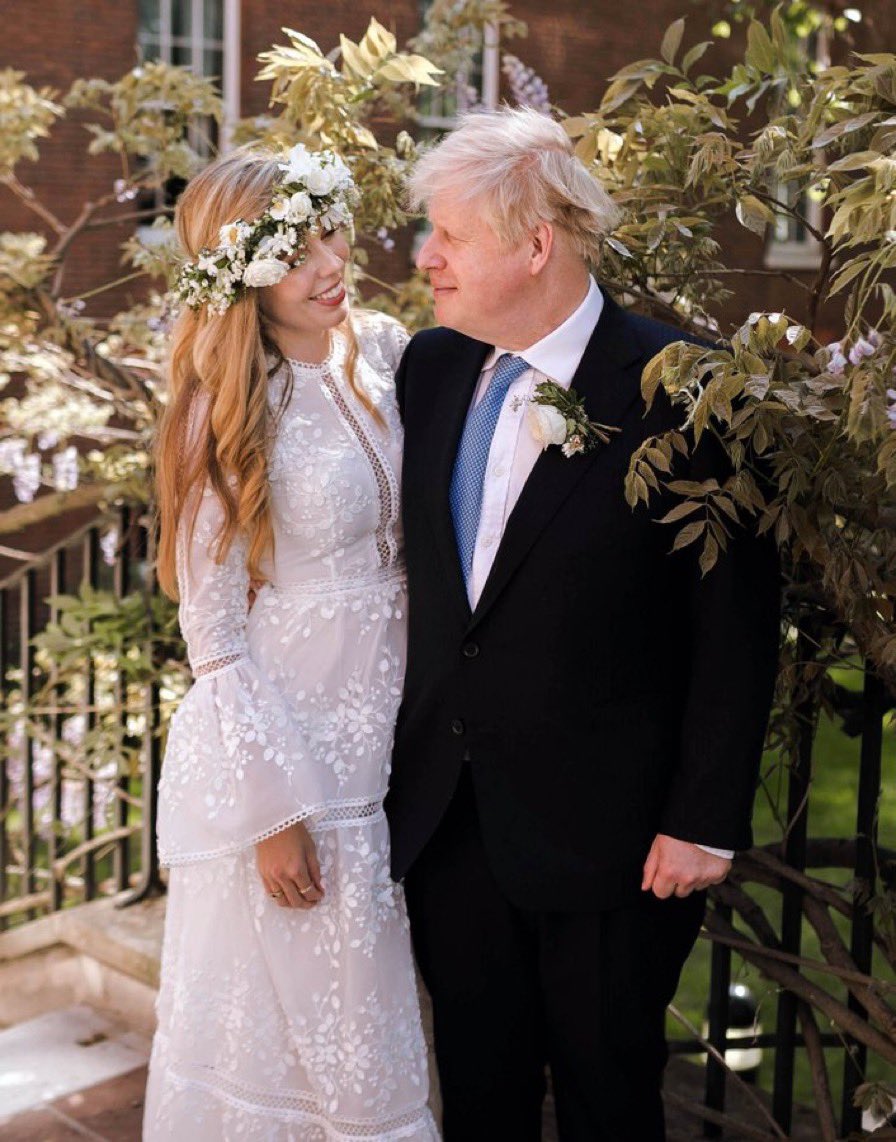 Boris Johnson married his girlfriend Carrie Symonds at Westminster Cathedral in London over the weekend, according to UK newspapers including the Daily Mail and The Telegraph.

The British prime minister tied the knot in front of 30 guests, including close friends and family, on Saturday, the publications said.

No. 10 Downing Street confirmed the marriage to the BBC, saying that the couple were wed in a “small ceremony” on Saturday afternoon and planned to celebrate with friends and family in summer 2022.

Twitter India ‘unlocked’ the accounts of Rahul Gandhi and Congress,