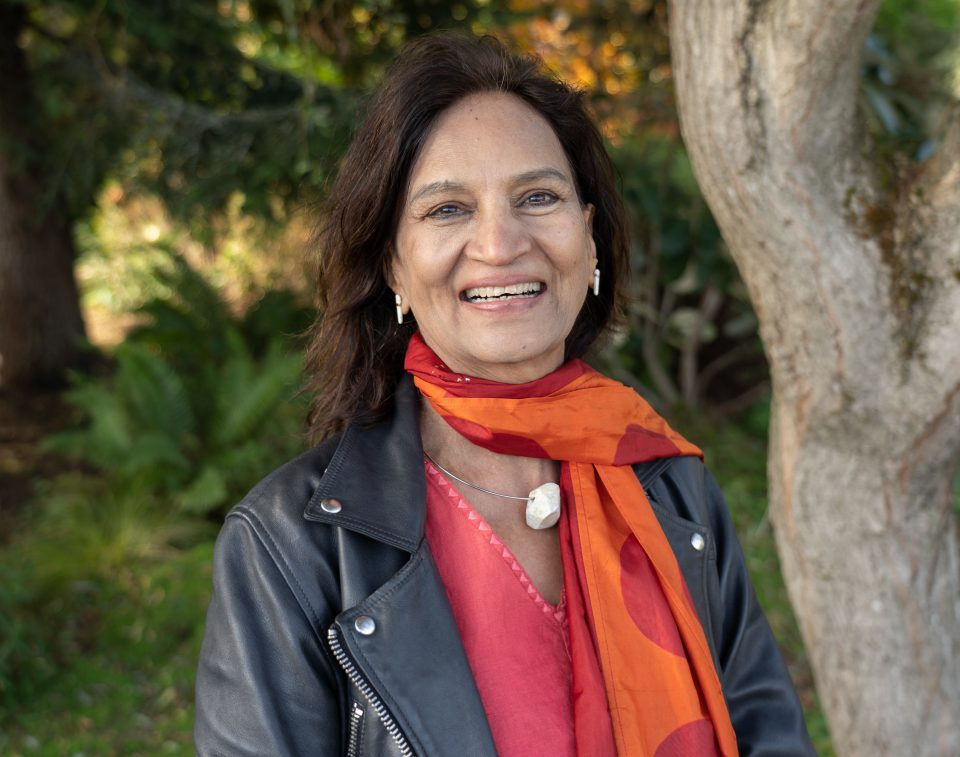 What’s A Man?: Masculinity in India initiated a conversation on what it means to be a boy or
man in India today. Throughout the first ten episodes, Dr Deepa Narayan interviewed over 250
educated middle and upper-class boys and men from across India breaking open the barriers around masculinity in India. Following the success of these podcasts, and Dr Narayan’s learnings, What’s A Man? has announced a further four bonus episodes which will build on her two years of research for the series and asks how men can change. 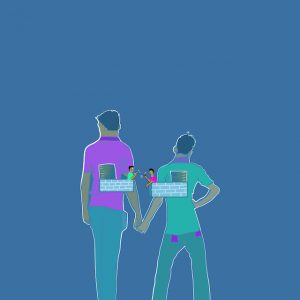 Throughout the series Dr Narayan has initiated thoughtful and moving conversations with some of India’s leading figures to address their relationship with masculinity. Focussing on middle and upper class men from India’s major metros, Dr Narayan hopes to understand their interpretations of masculinity and share her firm belief that men must be included in strategies that address issues of women’s empowerment and gender inequality.

The series came to an end with episode 10 ‘Portrait of a Man’, an in-conversation with comedian Abish Mathew. The episode asked why not one single straight man of the 250 interviewed, chose love as part of their definition of masculinity and being a man? 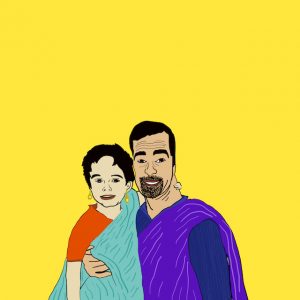 The four upcoming bonus episodes will take Dr Narayan’s learnings and respond to the issues
raised throughout the series to focus on how men can change, help others to change, and work towards a more gender equal world.

Dr. Narayan is the author of the ground-breaking
book, Chup: Breaking The Silence About India’s
Women, the founder of Chup Circles and the creator and host of What’s a Man? Masculinity in India Podcast. She is a TED speaker, and her talk focuses on how to support women in leadership.

She was the former Senior Adviser at the World Bank in Washington, D.C. and wrote the influential series Voices of the Poor. She has written 17 books and is the recipient of many awards, including being named as one of the 100 most influential global thinkers by Foreign Policy Magazine in the USA and as one of India’s 35 Great Thinkers by India Today. Dr. Narayan spent many years living in village communities in Africa, South and East Asia. This led to her.