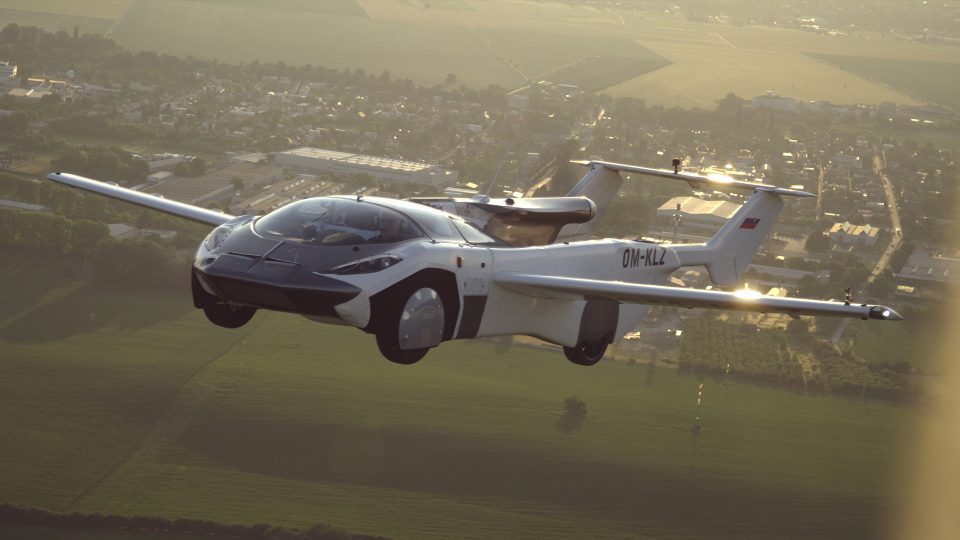 A Slovakian company tested a car flying between two cities. During this, the flying car kept flying in the air for about 35 minutes. Klein Vision The company announced that its Aircar Prototype 1 last Monday spent 35 minutes flying between the cities of Nita and Bratislava, marking the company’s first successful intercity flight.

According to UPI. com, the company said that the AirCar reached a maximum speed of 118 mph and the trip was about half as long as a normal drive between the two cities. Anton Zajac, co-founder of Klein Vision, said, “The aircar is no longer just a proof of concept. It has turned science fiction into reality.

The Aircar is powered by a 160 horsepower BMW engine, which is designed to transform into a sports car in a button-driven process that takes about 3 minutes to complete. The company said it is now working on the Aircar Prototype 2, which will have a 300 horsepower engine and is expected to top 186 mph with a range of 621 miles. People are also giving amazing reactions to the video of the flying car. People said that the mind shook. While another user said, ‘When did this happen?’

Bhopal girl Sakshi Bhardwaj made ‘mini forest’ in her house, take a look.