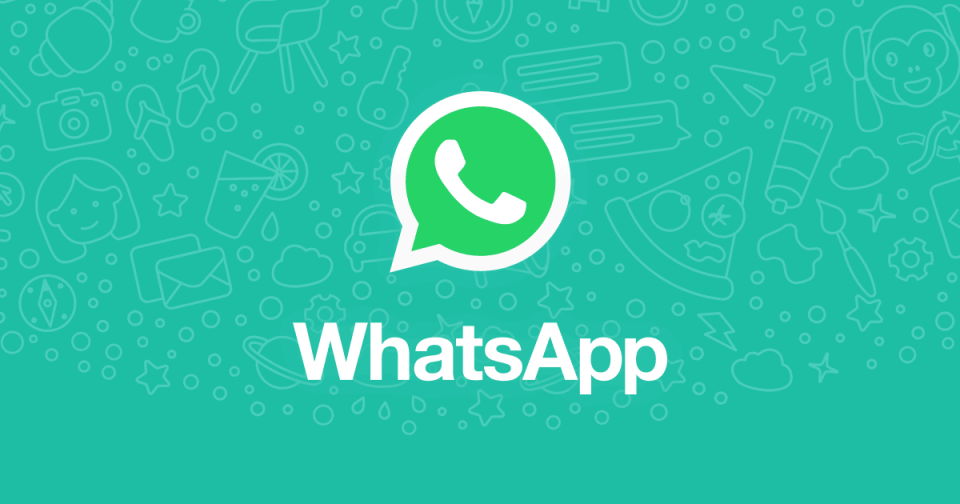 WhatsApp has cautioned people about a fake message. It says that people’s chat is not private and the government can read it. It has also been told that if the government has read your message, then you will see a new tick. Right now, two-ticks are seen in WhatsApp chats. If a tick appears when sending a message, it means that the message has been sent, but the other user has not received it. Two ticks appear on receiving the message and two ticks turn blue on reading the message.

At the same time, in the viral fake message on WhatsApp itself, it is being claimed that a third tick has been added to it. It says that if the government has read the message, then the third tick will be seen. If the government wants to take action, one blue tick and two red ticks will be seen and the third red tick means that the user is being summoned from the court. the company has described it as wrong and has asked people to stay away from such messages.

Paytm board grants in-principle approval for around Rs 22,000 crore IPO.