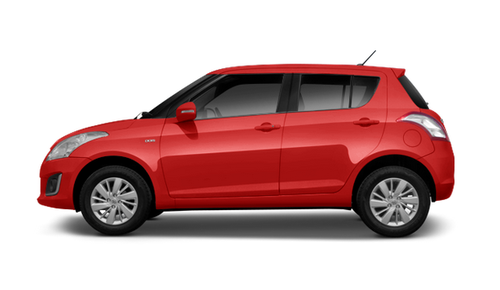 The company used to stop the dealers from giving more discounts to the customers.

According to the Competition Commission of India report, Maruti Suzuki was accused of forcing its dealers to limit the discounts offered by them. Dealers are not allowed to give additional discounts to the customers.If a dealer gives more discount then he is fined. This has been named as the Discount Control Policy of MSIL. MSIL had issued this policy to form a cartel within its dealership. These allegations were found to be true in the investigation.

Penalty to be paid within 60 days

The CCI has issued an order based on the investigation. In this, the CCI has directed Maruti to stop such works and stop engaging in them. Along with this, the company has also been asked to deposit the fine within 60 days.

In 2017 the complaint was received by CCI on  e-mail

The Commission had taken cognizance of the matter on the basis of an anonymous e-mail received by the CCI in 2017. This e-mail was sent by a dealer of Maruti Suzuki India Limited. In the e-mail, the company was alleged that the sales policy of Maruti Suzuki India was against the interests of the consumers as well as the provisions of the Competition Act, 2002.

The dealer had alleged that Maruti Suzuki dealers in the West-II region (state of Maharashtra excluding Mumbai and Goa) are not allowed to offer discounts beyond the limit mentioned in the consumer offer announced by the company.