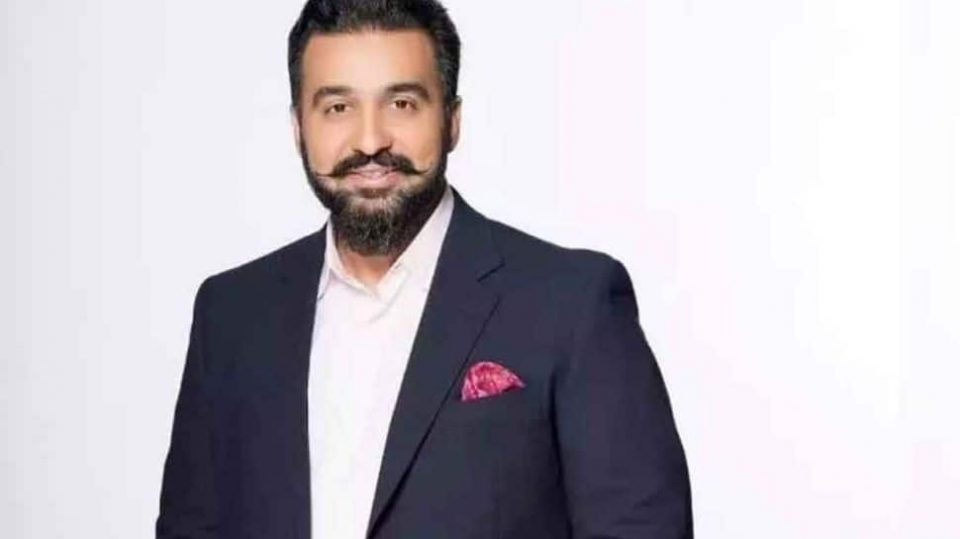 Raj Kundra, the businessman and husband of actor Shilpa Shetty, was arrested by Mumbai Police on Monday night for allegedly making pornographic films and publishing them through mobile app.

Mumbai Police said the case in this regard was filed in February this year and Kundra was the “key conspirator” in the matter. Police also added that they have sufficient evidence against Kundra. 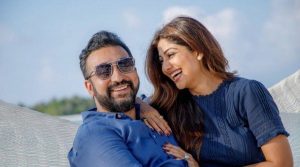 “There was a case registered with Crime Branch Mumbai in February 2021 about creation of pornographic films and publishing them through some apps. We’ve arrested Mr Raj Kundra in this case on 19/7/21 as he appears to be the key conspirator of this. We have sufficient evidences regarding this. Investigation is in progress,” according to a statement by Commissioner of Police, Mumbai.

According to sources, Kundra had invested Rs 10 crore in a company named Kendring, which was registered in the UK. An accused identified as Umesh has already been arrested in the case. Sources said there was monetary dealing between Kundra and Umesh over pornography.

Denying any wrongdoing, Mr Kundra had sought anticipatory bail in the case.