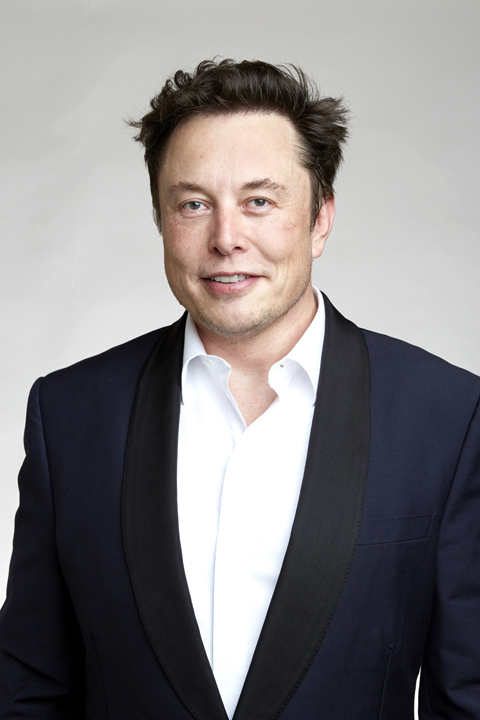 The aim is to help make sure drivers pay attention to the road while using Autopilot, the company’s advanced driver assistance system, reports Electrek.

“The cabin camera above your rearview mirror can now detect and alert driver inattentiveness while Autopilot is engaged. Camera data does not leave the car itself, which means the system cannot save or transmit information unless data sharing is enabled,” Tesla said in a release note.

The new update coincides with Tesla’s release of its new ‘Vision’ system that solely relies on computer vision using cameras and no radar.

The cabin-facing camera above the rearview mirror will be activated in the Model 3 and Model Y vehicles.
Model S and Model X vehicles, made before 2021, do not have a cabin camera as of now.