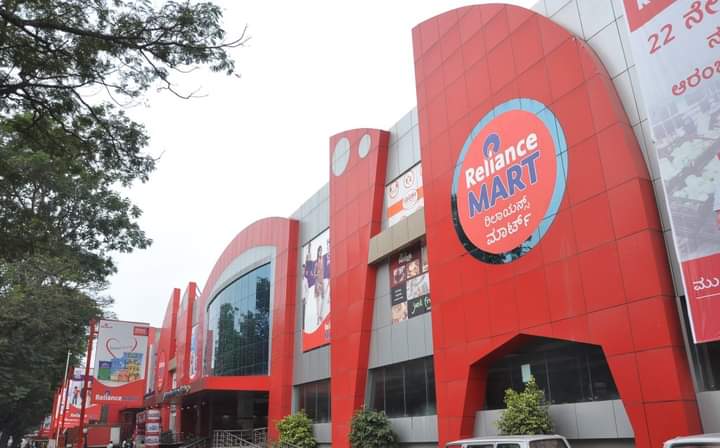 Mukesh Ambani’s Reliance Retail Ltd has been ranked second fastest growing retailer in the world in the 2021 ranking of global retail power houses by Deloitte, down from top rank secured the previous years.

It has been ranked 53rd in the list of Global Powers of Retailing, improvement from 56th earlier, according to the Deloitte report.

The list is topped by US giant Walmart Inc, which retains its position as world’s top retailer. Amazon.com Inc improved its position to rank second. Costco Wholesale Corporation of US slipped a rank to be placed third followed by Schwarz Group of Germany.

The top 10 has seven US retailers and one from the UK (Tesco PLC at 10th position). Other US retailers in the top 10 include The Kroger Co (ranked 5th), Walgreens Boots Alliance, Inc (6th) and CVS Health Corporation (ranked 9th). Germany’s Aldi Einkauf GmbH & Co. oHG and Aldi International Services GmbH & Co. oHG is placed at 8th position.

Reliance Retail is the only Indian entry in the global list of 250 retailers. It features consecutively for the 4th time in the list of Global Powers of Retailing and World’s Fastest Retailers.

“Reliance Retail, last year’s Fastest 50 leader, dropped to second place. The company recorded YoY growth of 41.8 per cent, driven primarily by a 13.1 per cent increase in the number of stores in its consumer electronics, fashion and lifestyle and grocery retail chains, to 11,784 stores across 7,000+ towns and cities in India at fiscal year end (FY20),” Deoitte said.

E-commerce, it said, is a second growth driver, through both digital commerce (B2C) and B2B.

“The company is partnering with WhatsApp to further accelerate Reliance Retail’s digital commerce business on the JioMart platform using WhatsApp and to support small businesses on WhatsApp,” it said. “Reliance Retail acquired the 29 stores of Shri Kannan Departmental Store at the end of FY2019, and in August 2020 announced it would acquire Future Group’s retail, wholesale and logistics units for USD 3.4 billion.”

“On the positive side, the distribution of vaccines for COVID-19 was under way, offering the promise that, sometime later in the year, the negative impact of the virus could abate significantly. On the negative side, the virus continued to threaten economic stability, especially in those parts of the world where it was still prevalent and threatened to be a problem elsewhere if new and virulent strains of the virus were spread widely”

Reliance Retail also made two e-commerce acquisitions in 2020, buying Vitalic Health and its online pharmacy platform Netmeds in August, and a 96 per cent stake in online home decor company UrbanLadder in November.