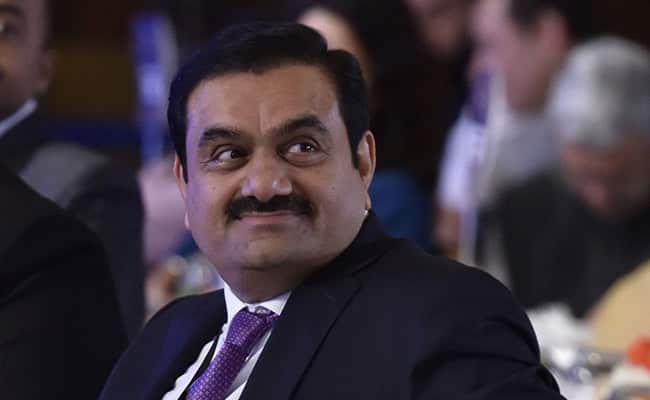 The Adani Group’s market cap has nearly doubled since the beginning of current calendar year, against a 3.6 per cent decline in the RIL’s m-cap over the period.

Adani has added $32.7 billion to his networth year-to-date in 2021, while Ambani’s networth has declined by $176 million.

Zhong Shanshan, who was second richest in Asia, and Adani were neck and neck on May 17, with networth of $63.9 billion and $63.1 billion, respectively. A day later, Adani took the lead with his networth. rising to $65.9 billion, while Shanshan’s

“Tealogy” Bringing back the kullad chai culture to Urban lives.

Dikazo – Makes a Smashing Entry into the Ecommerce Industry.