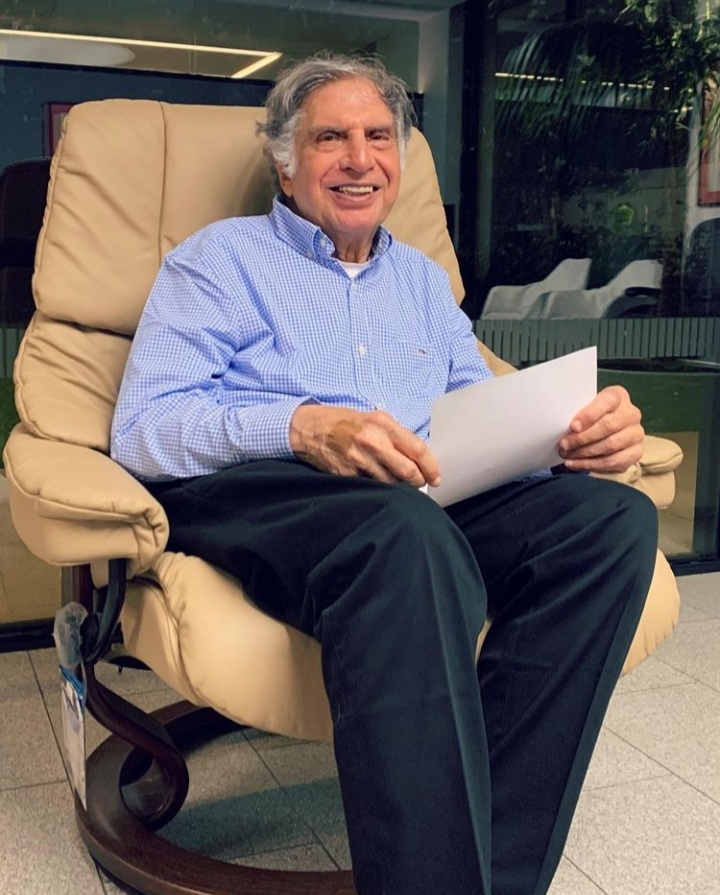 The country’s eminent industrialist Ratan Tata has turned 83 years old and has achieved success in life. Many people consider Ratan Tata as the ideal of their life. While Ratan Tata is famous for his simple life, there are many ups and downs in life that also inspire people. There was a time in Ratan Tata’s genean when he was forced to take a sip of humiliation and after about 8 years he also took his revenge. Let’s know about this interesting story –

In the year 1998-1999, Ratan Tata launched his dream car Tata Indica. But as much as Ratan Tata expected from these dream cars, it did not live up to the market and Tata Motors had to bear huge financial losses. In the hour of such crisis, the shareholders had suggested selling the shares of Tata Company.

When the proposal to sell Tata Motors came out, the American company Ford showed interest in it. When Ratan Tata reached the head office of Ford Motor in America to talk in this regard, some shareholders of the company also reached with him. Ratan Tata’s meeting with Ford Company lasted for about 3 hours. During this meeting, Ford’s chairman took a dig at Ratan Tata and said in a derogatory manner, “When you had no knowledge of the car business, why did you spend so much money on launching this car? Well,We Ford are doing you a favor by buying your company.

Ratan Tata felt very bad about this Ford official and left the meeting and returned to India. After this meeting, Ratan Tata took the decision to sell Tata Motors out of his mind and once again determined to work hard and achieved success.

Due to the global recession in 2008, Ford Company came to the brink of bankruptcy due to losses. In such a situation, Ratan Tata proposed to buy Ford’s Land Rover and Jaguar, due to which Ford Company went into loss. In this way, after about 8 years, Ratan Tata bought the stake of the same company, whose officials had insulted him by sarcasm.